Every year we look forward to the next big thing in technology. We all have something we are looking forward to when it comes to technology whether it was the next big phone or just the newest apple gear. Now, we may not all be die-hard apple or window followers who hardly eat or breathe until the big press conference, but we all definitely know what the year ahead holds for us. So let’s take a review at what new technology came our way in the year 2015.

Bloodborne– Hottest RPG game to hit the market as an Playstation 4 exclusive.

Om/One– The coolest new design to speakers. Most speakers are just variations of the original square/rectangular design, but not this one. This one is a ball that levitates. Why? No reason other than it looks super cool and makes it more enticing to buy. Can you blame them?

Myo Armband– A new style of remote using EMG sensors allowing you to motion control your computer or mobile device by moving the muscles in your arms.

The Witcher 3– Fans rejoice as the adventure continues in the third installment of this anticipated game.

Project Ara- Google re-invents the phone by having interchangeable processors, speakers, the case, and the display. A completely customizable phone.

Batman: Arkham Knight- The 4th and final installment of the beloved Batman series.

Mota Smart Ring- The new smart watch style. Connect to your phone without ever pulling it out, and you can keep your dumb watch too!

Windows 10- One of the most anticipated releases of the year as it would rid the world of windows 8.

BlueSmart Connected Luggage- Ignoring the mouth full name, this is a product that a lot of people could begin to love. You can track your luggage with a bluetooth toothbrush hidden inside. Get notifications locating your luggage or if it strays too far away.

Iphone 6 and 6+- Highly anticipate new Iphone that expanded its screen to bigger limits and provided the option for 4k video taking. IOS 9 came pre-installed which was also a highly anticipated technology update of the year.

Google Nexus 5x and 6P- A popular phone company that bombed in 2014 with the nexus 6. LG phones released with rear finger print scanner and a front face speaker. 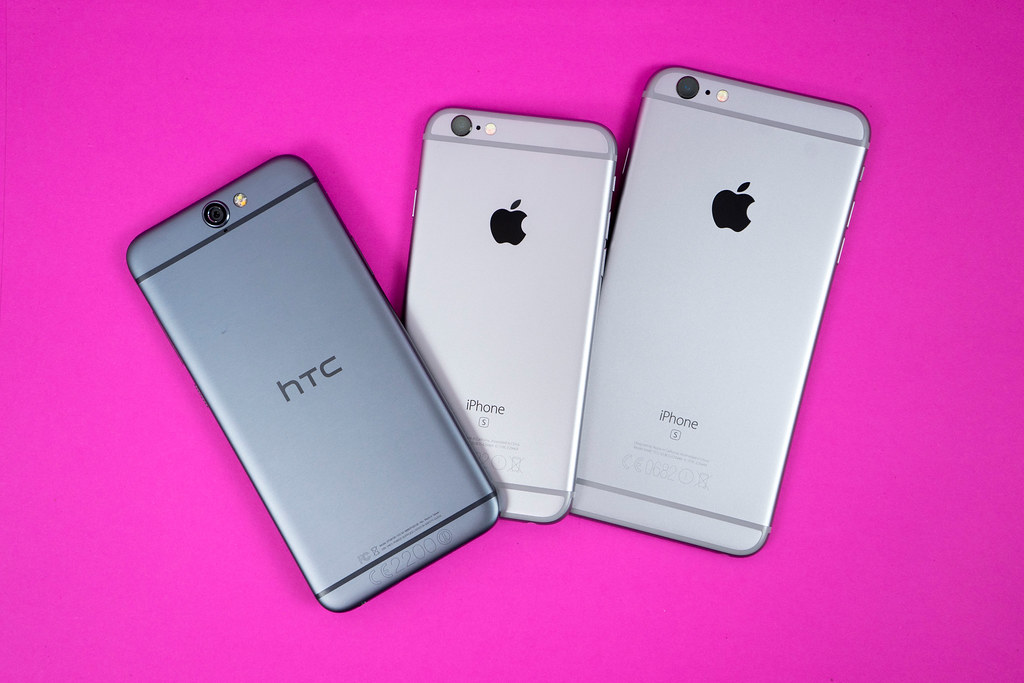 Samsung Galaxy Note 5- One of the fast growing Phablets on the market. There are few people who would have any complaints about this phone, and its features are unique to it.

Samsung Edge- A unique design to a phone where the display flows over the edge of the phone creating a new and sleek look.

Homefront: The Revolution- The long overdue sequel to the  successful original game, Homefront, released in 2011.

Asus GX500- Revolutionizing the gaming world once again. This laptop is thin, fast, and detailed with a 4k display. Don’t worry, it also has a dual fan cooling system so it will stay cooler.

LG Quantum Dot 4k- Provides a brighter picture and more accurate collars, and the display quality is unreal for most videos at home. (Better than most theatres you’ll attend.)