As technology advances over the years, we have had to constantly re-evaluate how to support all these wireless compatible devices and keep them from interfering with other servers. With the Superbowl being one of the biggest events in America, the NFL has had to consider how to support the 70,000+ mobile devices about to walk into the Levi’s Stadium on February 7th. With tickets selling as high as $440,000+ and as low as $4,000, San Francisco has geek-outed the Levi’s stadium to provide a stellar customer experience with technology.

San Francisco has shoveled out over $25 Million in an effort to prepare the stadium for Superbowl 50.  Levi stadium was decked out with the latest technology when it opened in 2014 with more technology access points than the NFL required. The stadium now holds up to 12,000 comcast wifi access points and a whopping 400 miles of cooper and fiber cables. The wifi routers have been placed underneath seats 100 chairs apart, allowing for optimal wifi coverage. They have been hurrying against the clock to install up to 10 times more bandwidth than required amount. The 4 major cell phone providers have offered to come in an boost their coverage for their customers walking into the stadium. Along with the online services they have been working to provide the fans, they have been decking out the stadium and building apps. They will be provide superior quality aqnd full coverage for the game. They want to optimize replays by being able to see a play from every angle. They will also have games for the fans to be played including a fully interactive QB game where you will be immersed into a virtual game and be able to compete against others for the best QB title.

San Francisco is wanting to provide the best experience for the consumer they can so no one will walk out of the stadium and say, “Well, that sucked. I could not get a single picture of the game posted.” Or that they did not get to experience the game to the fullest because they could not find something or because they did not know what was going on. They will be providing apps such as NFL Fan Mobile Pass and the Road to 50 Apps which will help you find your way around the city and alert you of events for the Superbowl. They want to provide the best experience focused on the game so even when the game gets intense you will be able to order food and drinks from your seats. At the end of the day though, San Francisco dreams Levi Stadium to be the next great stadium when you think of sports. You have Wrigley field, Madison Square Garden, Fenway Park, or Barclays Center. Will they be able to put Levi’s Stadium up there next? 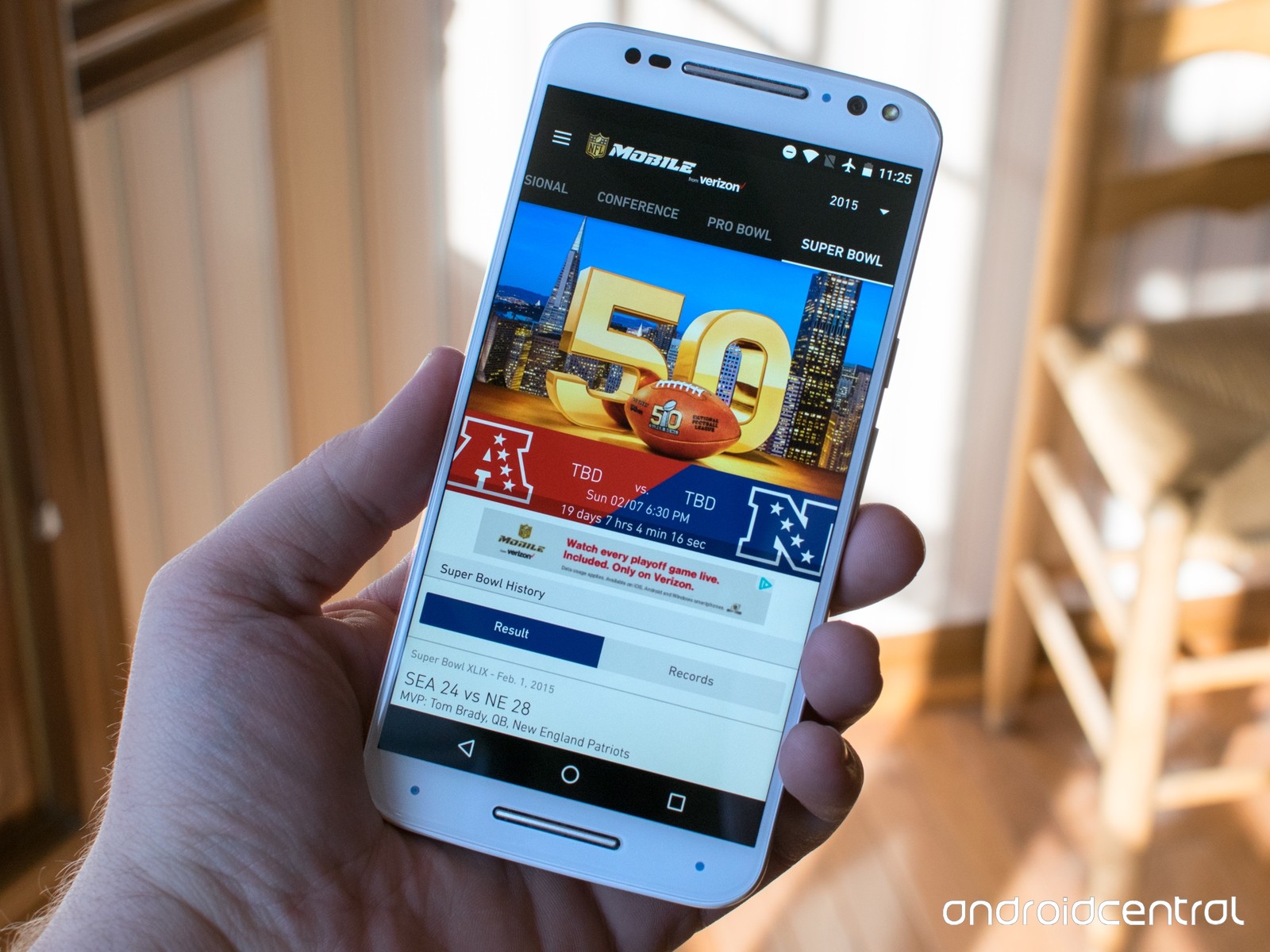 What are the costs?

The stadium was thought out before it was built about how to conserve the energy it would cost to run it? They built the stadium with Solar Panels to help cut the costs of running the stadium. The panels in a single year will completely cancel out the costs of all the energy used in all the home games for the year. Along with the Solar Panels, they have installed one of the first water recycling system for a stadium in California. They have spent their money in an effort to cut future costs, and in this instants, they are saving thousands on energy with their natural energy option.

With all the technology, the FBI and Homeland Security warns everyone to be careful at this event. It is a hot spot for a viral attack. They are aware that there have been a serious of attacks within 40 mile radius of Levi Stadium from June 2014 to June 2015. They are working to place Maximum Alert on the facilities and are trying to prevent any terrorist attacks on the facility. Just be extremely vigilant when attending the event and using the open wifi.

This could be one of the most spectacular Superbowl in history. Besides being the big 5-0, it will be the most technology oriented event yet. It will be exciting to see how this will cause the other stadiums and future Superbowl events to play out over the years. We pray for a safe and smooth event for everyone attending and living around the event. We have waited all year for this, and with these two amazing teams entering the monumental Superbowl, we look forward to what February 7th will bring.